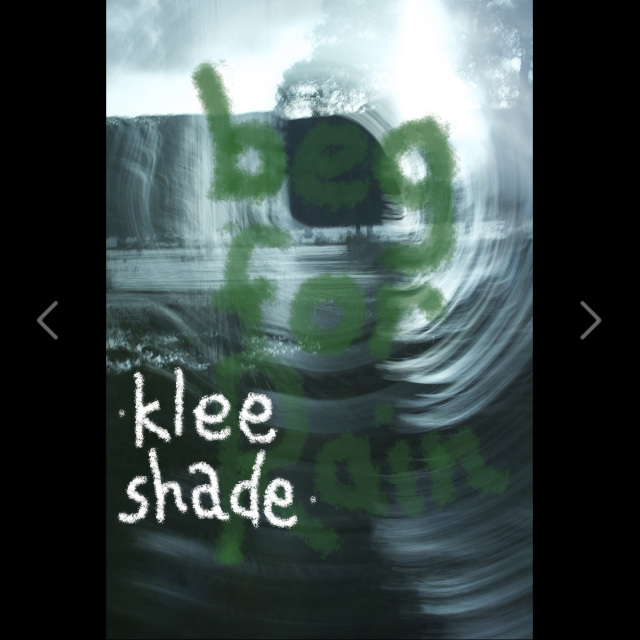 The debut single from Shade Radio's flagship act, klee shade. The first for ks, this single was recognised and honoured with air-play on radios all around the nation and beyond.

This song is nested in stoic songwriting, swift vocals and klee shade's signature ethereal textures atop titanic drums that (when combined) prompted Matt O'Connor, of 25 years picking and selecting the future of music over @ Warner Bros Music (Safia, Harts, Thirsty Merc, Meg Mac, Battleships, Magic Bones - A&R Department) to label it 'A wave of sound' when working on its release. Written and recorded in one day a few years ago...

Listen to a little: https://youtu.be/0n2G28etVuI

See that lock next to the website address? This website is SSL Certified. I never see your bank information, nobody on this end sees any of that. (Just enter the correct email address and that's where the music will go.) Shop with peace of mind within Shade Radio Records : )